New Photos of the Old Cottonwood Mall in Holladay

Remember this place? These old Cottonwood Mall photos are a blast from the past 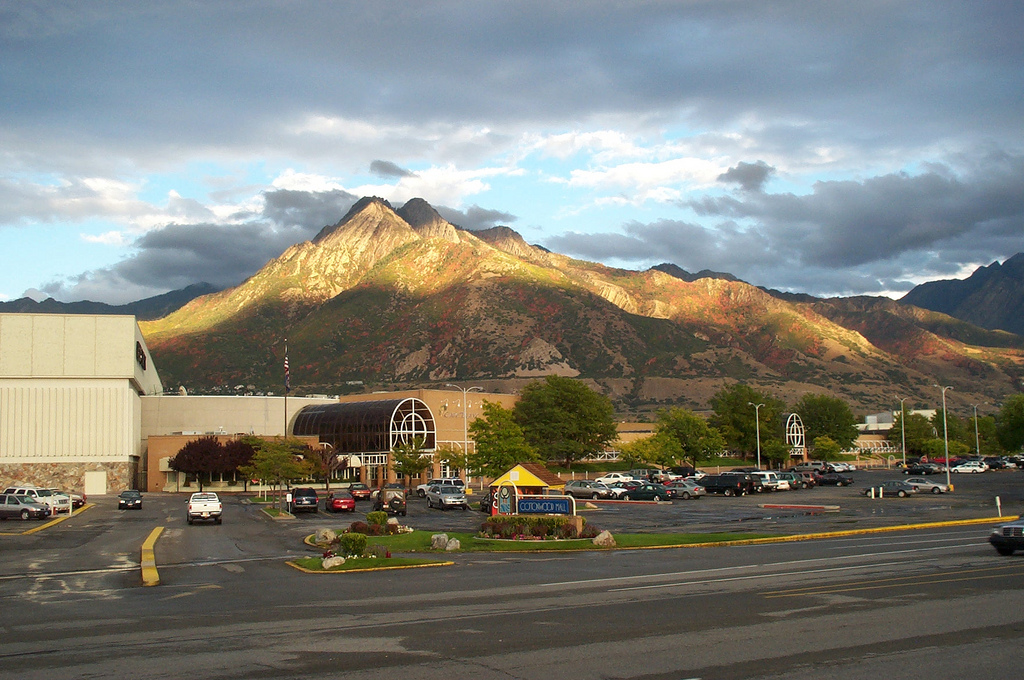 If you grew up on the east side of Salt Lake, chances are you spent a big chunk of your childhood at the old Cottonwood Mall on Highland Drive in Holladay. I certainly did! If only I had $1 for every hour spent at the Copper Rivet, the Tilt arcade, Pedersons Sports, Pro Image, and the baseball card shop upstairs. (Actually, I’d only have a few hundred bucks… but still!) Remember that random Broadway shoe shining/repair shop right inside one of the rear entrances, and the elevator in the middle of the mall that took you up to the Hammond Toy shop upstairs.

If all you care about are the photos, that’s cool. I get it. Just scroll down to the slideshow…

Did you know that the Cottonwood Mall was the first indoor mall in Utah, and only the second one in the whole country!? I didn’t know that until I did some research for this article. According to Wikipedia, Cottonwood Mall officially opened their doors in 1962 with ZCMI, JC Penney, an Albertsons grocery store, and Woolworths. (wow, even I remember Woolworths!) The mall was torn down in mid-2008, but starting back in the early 2000s, the mall started having some pretty high vacancy rates. By 2004, the mall was approximately 25 percent vacant, and by 2007, Holladay City announced the plans to demolish the mall, and build a new one in it’s place. But then the Great Recession came in 2008-ish and put a halt to all development plans by General Growth Properties. Now back to reminiscing…

I remember walking down to Cottonwood Mall after school let out at Olympus Jr. High School and spending the rest of the afternoon “roaming the halls”, or let’s call it what it is… loitering. It’s fair to say that I was a Cottonwood Mall Rat. Remember the good ol’ days of grabbing a big, greasy slice of Sbarro pizza & an Orange Julius from the “Courtyard” food court, then walking a dozen yards or so over to Tilt and spending the next hour or two collecting as many arcade game tickets as you could? Remember how many different entrances there were to the mall? Jeez, in hindsight it was crazy how many different ways you could enter the Cottonwood Mall. We recently uncovered some old photos of the Cottonwood Mall before it was torn down, and they are sure to bring back a flood of memories.

Ok, it’s time for me to pump the brakes. I’m being sucked into an unplanned trip down Memory Lane. So, I’d better just show the rest of these awesome photos, and call it a day… 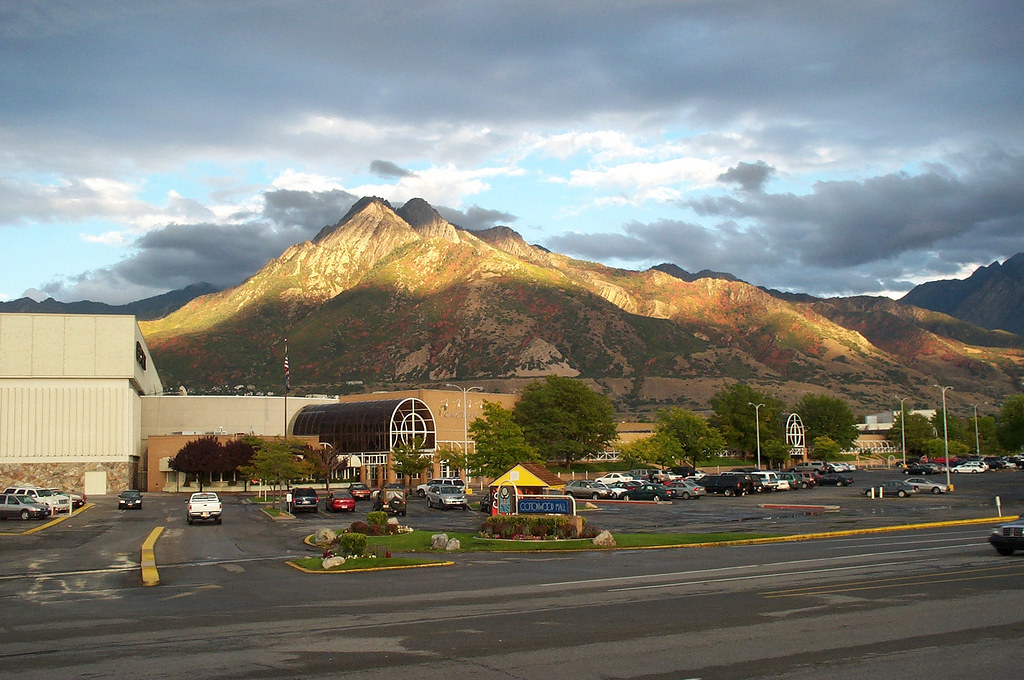 And a couple more… 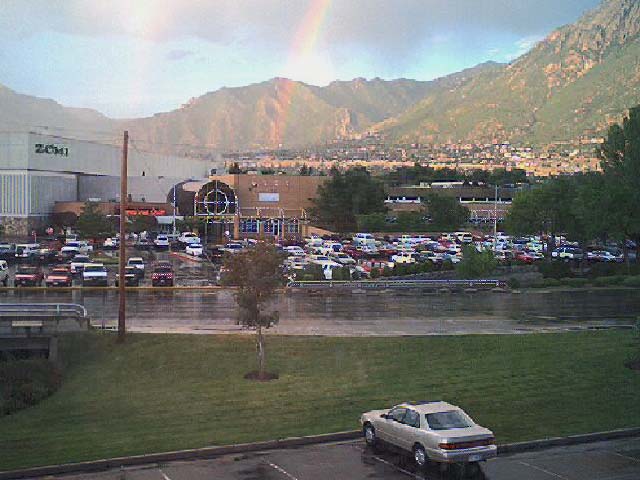 About the Author: The above article on New Photos of the Old Cottonwood Mall in Holladay was provided by EAP Homes, a leader in the field of Real Estate sales, marketing, smart home technology, and social media. He is also the host & creator of a new sh

Chris can be reached via email at [email protected] or by phone at 801-455-8753. Chris has helped many people buy and sell Salt Lake City area homes for years.